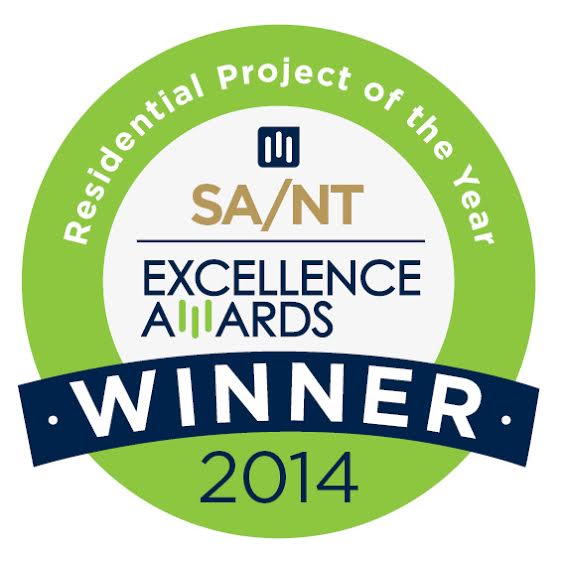 P-MEC Electrical will now go on to battle out against the best from around the country, with national winners announced at a gala dinner during MEA’s 2014 Electrical Industry Conference at Noosa in September.

Paul Maiolo, director of P-MEC Electrical said it was a privilege to be recognised as one of the best in the business in SA/NT and he was excited by the prospect of taking out the top gongs at the National Excellence Awards.

“All of us at P-MEC Electrical are so proud to have been nominated, yet alone win! It is a great testament to all staff at P-MEC Electrical. We are delighted with the results and look forward to competing on a National scale”, Mr Maiolo said.

Please enter your details below and we will be in touch with you shortly.